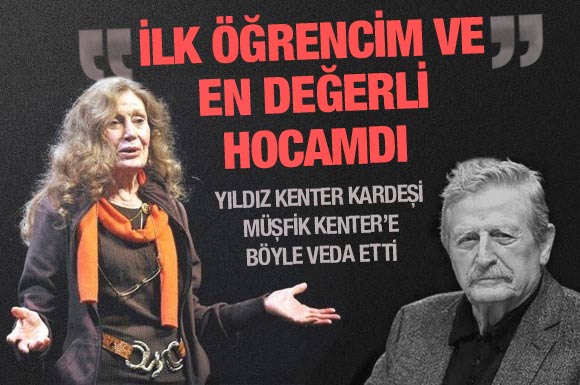 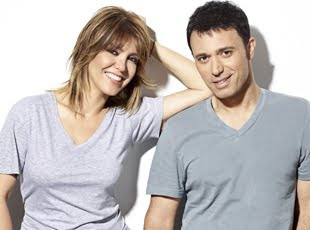 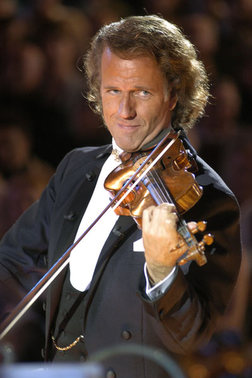 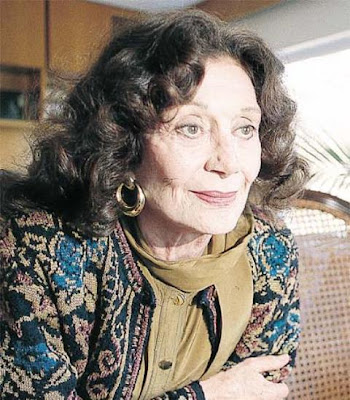 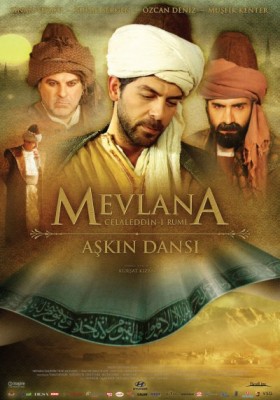 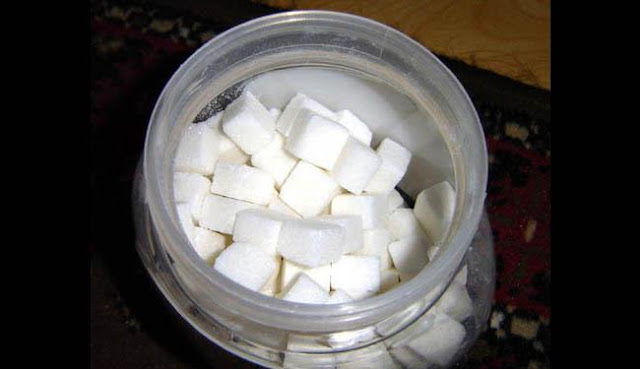 Attention, college students cramming between midterms and finals: Binging on soda and sweets for as little as six weeks may make you stupid.

A new UCLA rat study is the first to show how a diet steadily high in fructose slows the brain, hampering memory and learning — and how omega-3 fatty acids can counteract the disruption. The peer-reviewed Journal of Physiology publishes the findings in its May 15 edition.

“Our findings illustrate that what you eat affects how you think,” said Fernando Gomez-Pinilla, a professor of neurosurgery at the David Geffen School of Medicine at UCLA and a professor of integrative biology and physiology in the UCLA College of Letters and Science. “Eating a high-fructose diet over the long term alters your brain’s ability to learn and remember information. But adding omega-3 fatty acids to your meals can help minimize the damage.”

While earlier research has revealed how fructose harms the body through its role in diabetes, obesity and fatty liver, this study is the first to uncover how the sweetener influences the brain.

The UCLA team zeroed in on high-fructose corn syrup, an inexpensive liquid six times sweeter than cane sugar, that is commonly added to processed foods, including soft drinks, condiments, applesauce and baby food. The average American consumes more than 40 pounds of high-fructose corn syrup per year, according to the U.S. Department of Agriculture.

“We’re not talking about naturally occurring fructose in fruits, which also contain important antioxidants,” explained Gomez-Pinilla, who is also a member of UCLA’s Brain Research Institute and Brain Injury Research Center. “We’re concerned about high-fructose corn syrup that is added to manufactured food products as a sweetener and preservative.”

Gomez-Pinilla and study co-author Rahul Agrawal, a UCLA visiting postdoctoral fellow from India, studied two groups of rats that each consumed a fructose solution as drinking water for six weeks. The second group also received omega-3 fatty acids in the form of flaxseed oil and docosahexaenoic acid (DHA), which protects against damage to the synapses — the chemical connections between brain cells that enable memory and learning.

“DHA is essential for synaptic function — brain cells’ ability to transmit signals to one another,” Gomez-Pinilla said. “This is the mechanism that makes learning and memory possible. Our bodies can’t produce enough DHA, so it must be supplemented through our diet.”

The animals were fed standard rat chow and trained on a maze twice daily for five days before starting the experimental diet. The UCLA team tested how well the rats were able to navigate the maze, which contained numerous holes but only one exit. The scientists placed visual landmarks in the maze to help the rats learn and remember the way.

Six weeks later, the researchers tested the rats’ ability to recall the route and escape the maze. What they saw surprised them.

“The second group of rats navigated the maze much faster than the rats that did not receive omega-3 fatty acids,” Gomez-Pinilla said. “The DHA-deprived animals were slower, and their brains showed a decline in synaptic activity. Their brain cells had trouble signaling each other, disrupting the rats’ ability to think clearly and recall the route they’d learned six weeks earlier.”

The DHA-deprived rats also developed signs of resistance to insulin, a hormone that controls blood sugar and regulates synaptic function in the brain. A closer look at the rats’ brain tissue suggested that insulin had lost much of its power to influence the brain cells.

“Because insulin can penetrate the blood–brain barrier, the hormone may signal neurons to trigger reactions that disrupt learning and cause memory loss,” Gomez-Pinilla said.

He suspects that fructose is the culprit behind the DHA-deficient rats’ brain dysfunction. Eating too much fructose could block insulin’s ability to regulate how cells use and store sugar for the energy required for processing thoughts and emotions.

“Insulin is important in the body for controlling blood sugar, but it may play a different role in the brain, where insulin appears to disturb memory and learning,” he said. “Our study shows that a high-fructose diet harms the brain as well as the body. This is something new.”

Gomez-Pinilla, a native of Chile and an exercise enthusiast who practices what he preaches, advises people to keep fructose intake to a minimum and swap sugary desserts for fresh berries and Greek yogurt, which he keeps within arm’s reach in a small refrigerator in his office. An occasional bar of dark chocolate that hasn’t been processed with a lot of extra sweetener is fine too, he said.

Still planning to throw caution to the wind and indulge in a hot-fudge sundae? Then also eat foods rich in omega-3 fatty acids, like salmon, walnuts and flaxseeds, or take a daily DHA capsule. Gomez-Pinilla recommends one gram of DHA per day.

“Our findings suggest that consuming DHA regularly protects the brain against fructose’s harmful effects,” said Gomez-Pinilla. “It’s like saving money in the bank. You want to build a reserve for your brain to tap when it requires extra fuel to fight off future diseases.”

Notes about this learning and memory research article

The UCLA study was funded by the National Institute of Neurological Disorders and Stroke. Gomez-Pinilla’s lab will next examine the role of diet in recovery from brain trauma. 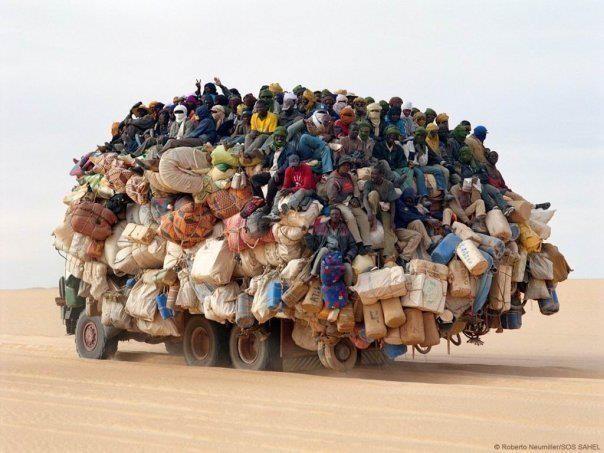 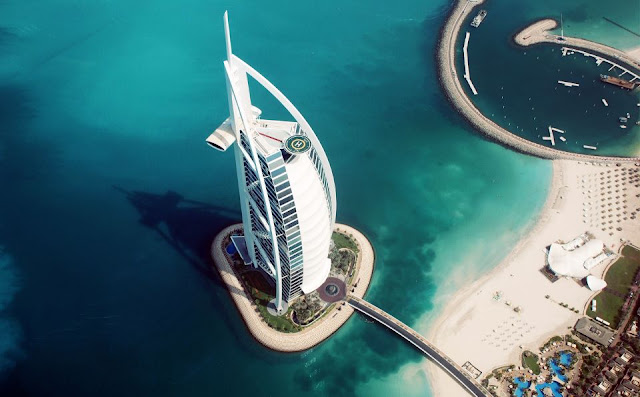 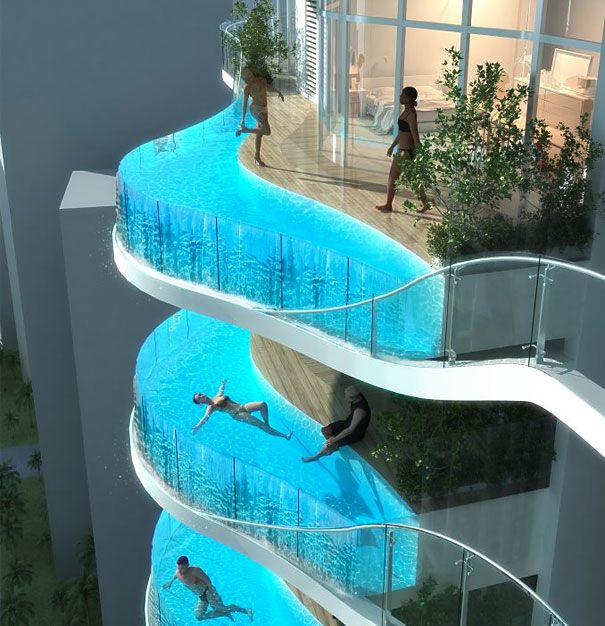 Architect James Law designed this skyscraping residential complex called Aquaria Grande for real estate company Wadhwa Group in Mumbai, India, including a series of beautiful but I’m sure also vertigo-inducing swimming pools extending at the edge of each apartment’s balcony. 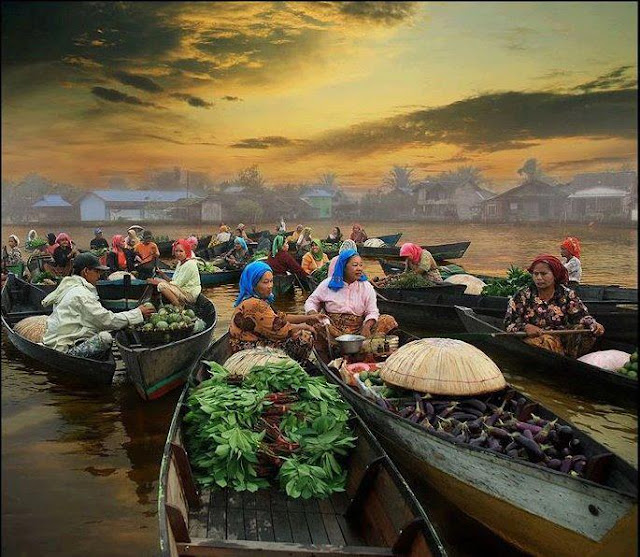 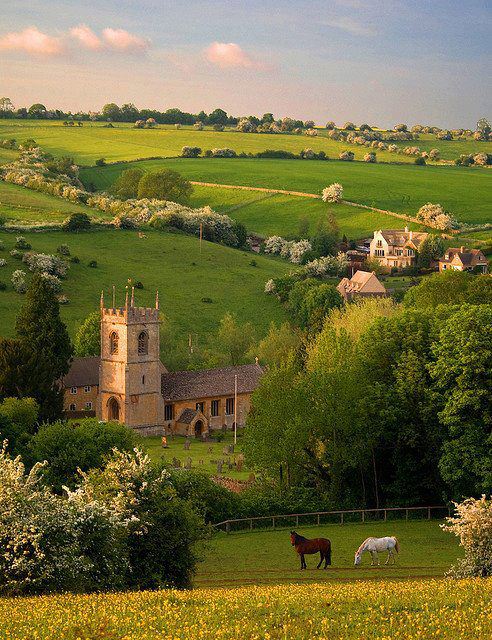 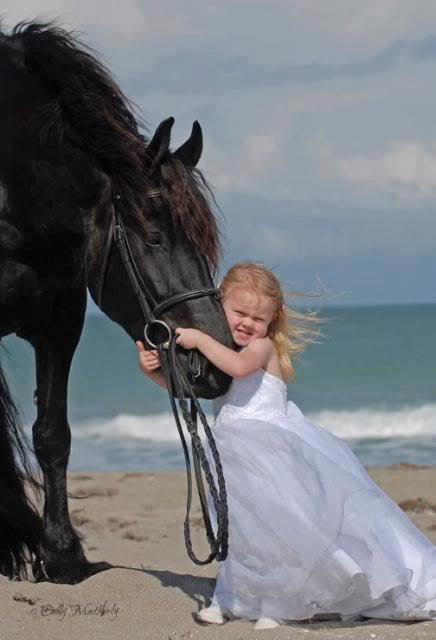 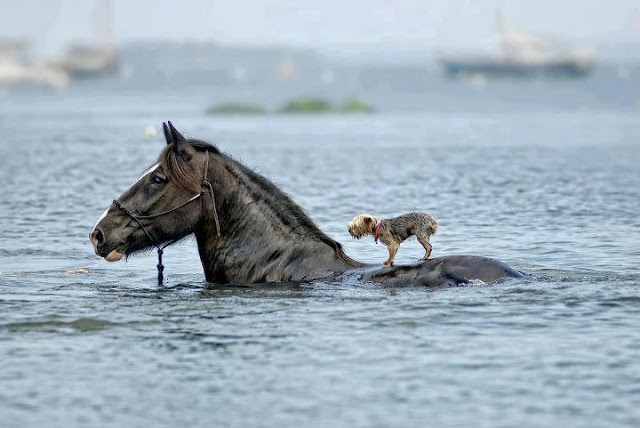 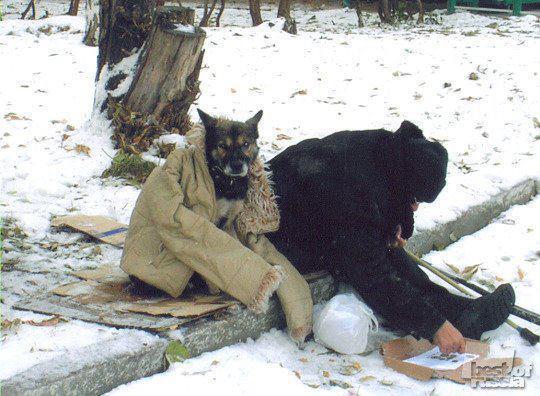 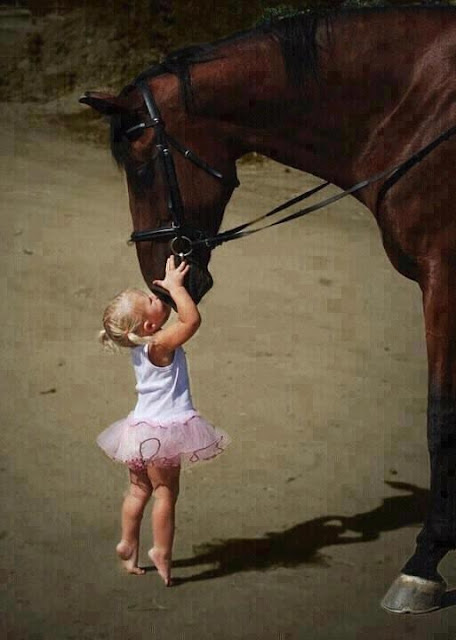 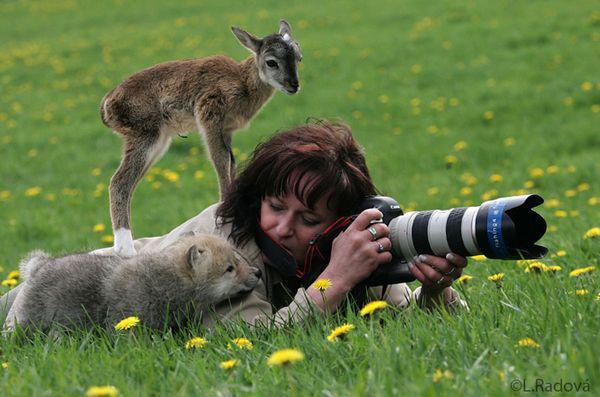