Have a great holiday season 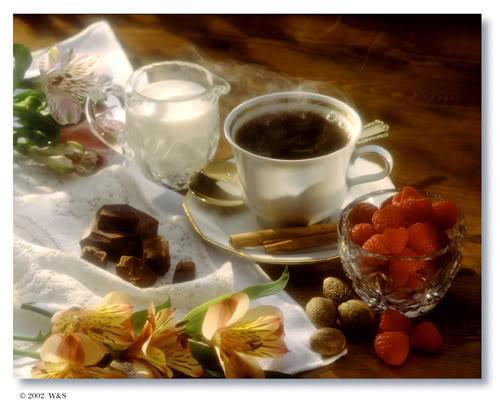 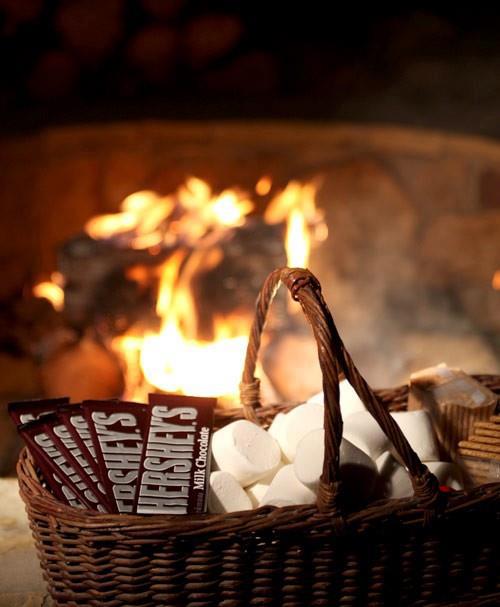 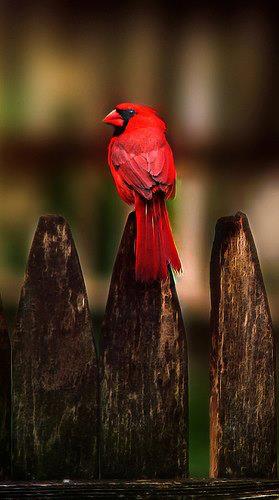 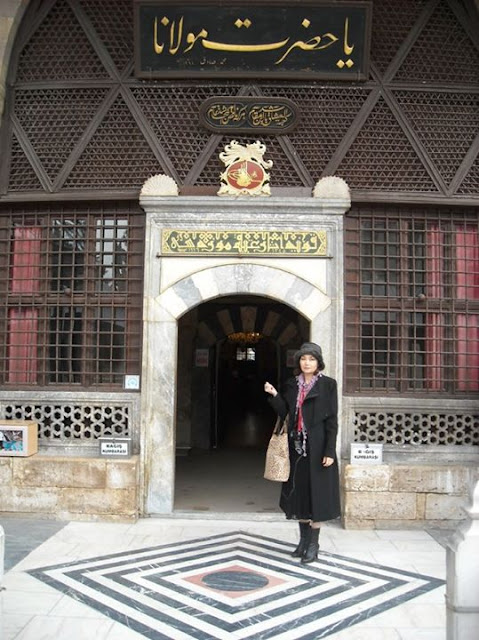 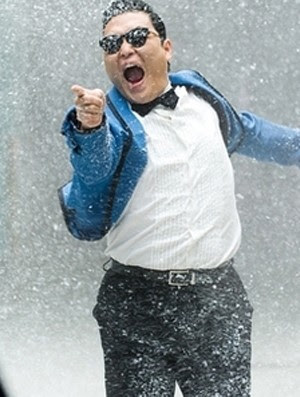 A Blood Test That Shows How Long You'll Live?

A Blood Test That Shows How Long You'll Live?

Ever feel like you're 30 years old but your body is 65?
UK newspaper The Independent reported this week on a blood test that claims it can show how fast you're aging -- information that could potentially predict how long you'll live.
Sound more like science fiction than a science breakthrough? Well, here's how it works. The test measures the length of a person's telomeres -- structures on the tips of chromosomes that researchers believe can indicate aging.
Age influences the length of telomeres since every time a cell divides, its telomeres are shortened. But genetics also influence telomere length. The test's inventor, Maria Blasco of the Spanish National Cancer Research Centre in Madrid, told The Independent:

The $700 test, expected to be on the market In Europe by the end of the year, uses telomere length to give you a 'biological age' -- and this could be years younger, or older, than your actual age. And scientists say the information can provide insight into a person's risk of illness such as heart disease, Alzheimer's and cancer.
In addition to normal aging, telomeres can be worn down through an unhealthy lifestyle, wrote physiologist Jay Williams on The Huffington Post.


Short telomeres have now been linked to a sedentary lifestyle, obesity, and a lower intake of certain nutrients (e.g., antioxidants, omega-3 fatty acids). Furthermore, accelerated cell aging has now been found in many conditions of stress, including trauma exposure, major depression, and other psychiatric disorders.

As could be expected, the new technology is eliciting some strong reactions. First, the ethical questions: do we really want to know? What pandora's box does that open? Would the information be hijacked for commercial gain?
And second, is this for real?
Though Blasco claims her test is a more precise measurement of telomere length than previous attempts, many experts say it's still not accurate enough.
Telomere length can also vary widely from person to person; a 20-year-old and a 70-year-old might have telomeres that were the same length, Carol Greider, a geneticist at John Hopkins School of Medicine, told MyHealthNewsDaily.
Posted by Unknown No comments: