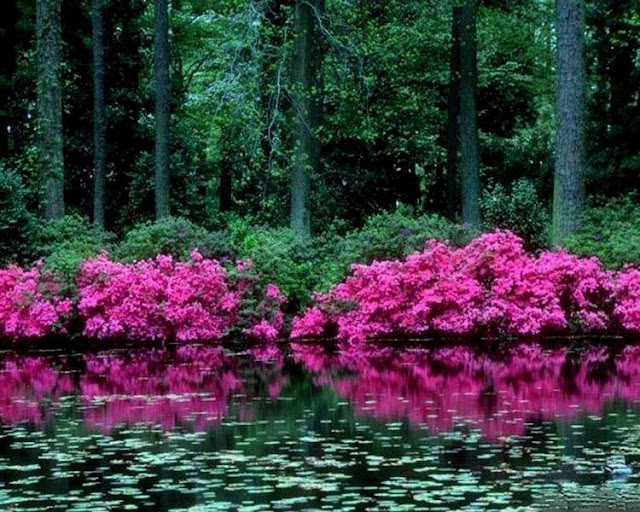 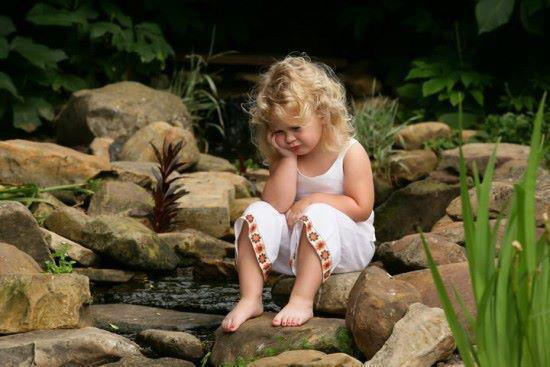 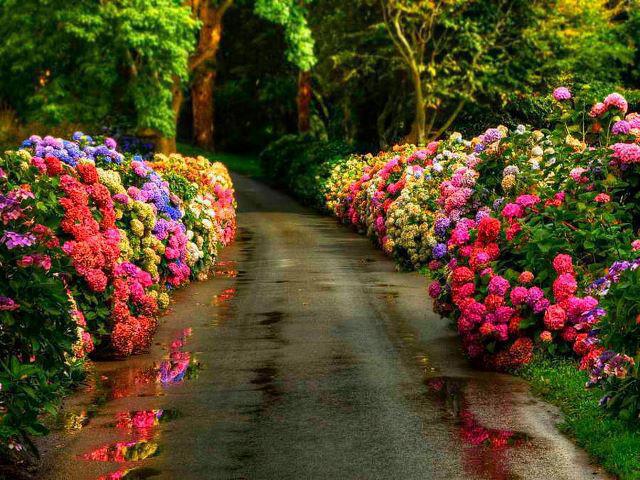 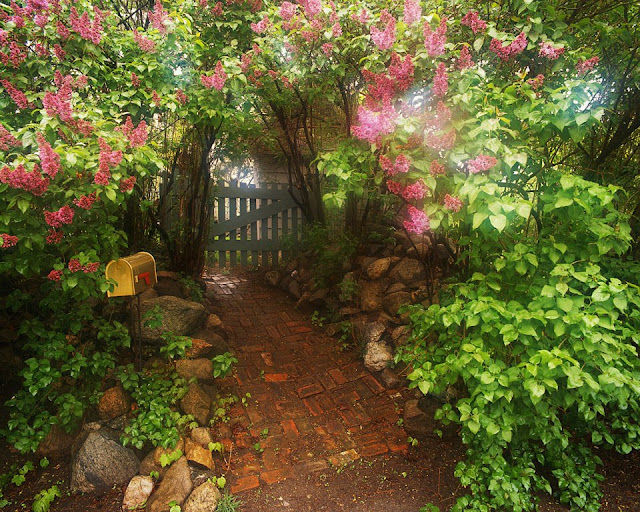 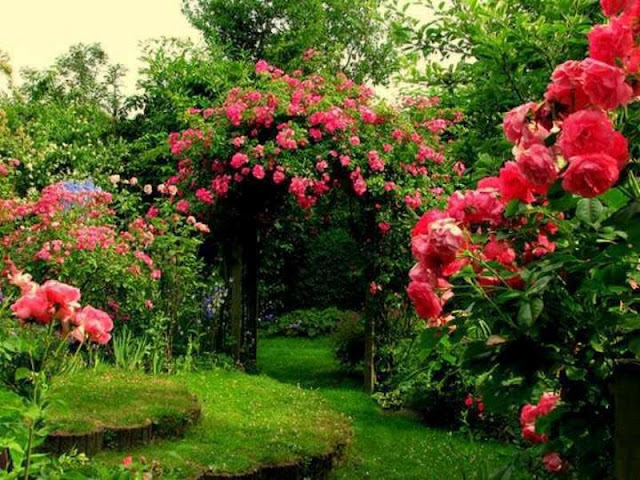 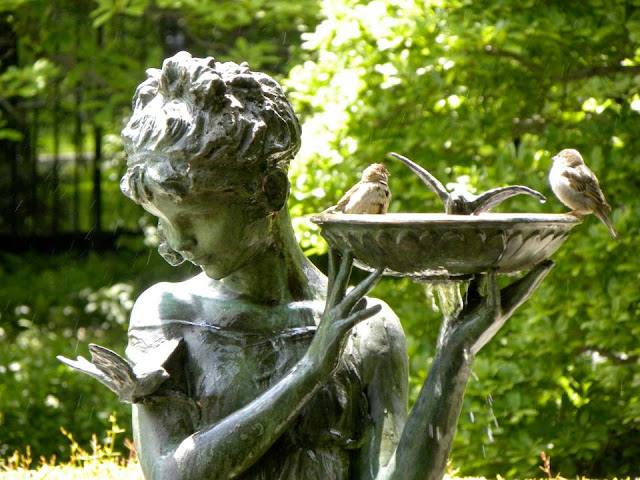 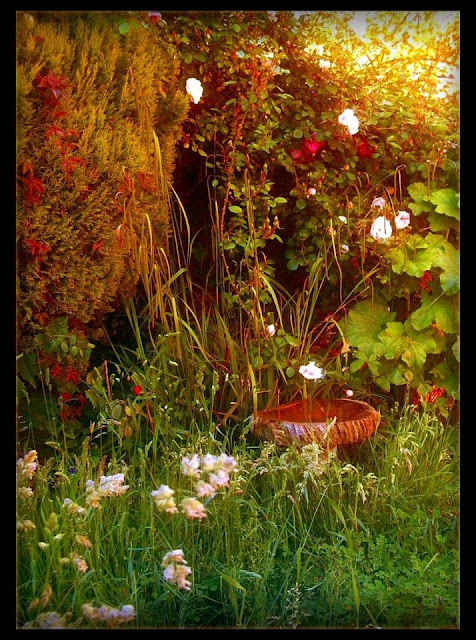 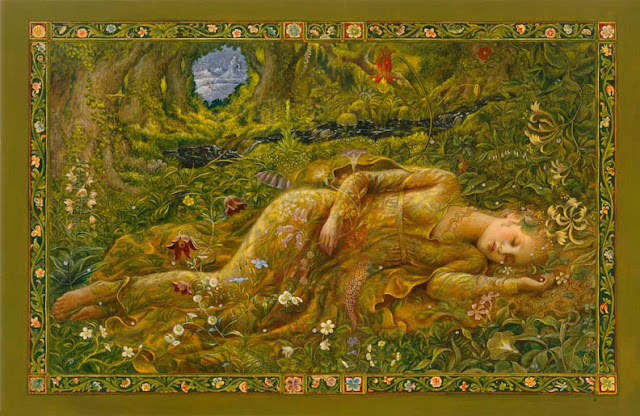 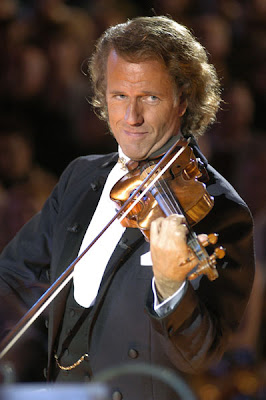 The Nobel Prize in Physiology or Medicine 1931 Otto Warburg

The Nobel Prize in Physiology or Medicine 1931

Otto Heinrich Warburg was born on October 8, 1883, in Freiburg, Baden. His father, the physicist Emil Warburg, was President of the Physikalische Reichsanstalt, Wirklicher Geheimer Oberregierungsrat. Otto studied chemistry under the great Emil Fischer, and gained the degree, Doctor of Chemistry (Berlin), in 1906. He then studied under von Krehl and obtained the degree, Doctor of Medicine (Heidelberg), in 1911. He served in the Prussian Horse Guards during World War I. In 1918 he was appointed Professor at the Kaiser Wilhelm Institute for Biology, Berlin-Dahlem. Since 1931 he is Director of the Kaiser Wilhelm Institute for Cell Physiology, there, a donation of the Rockefeller Foundation to the Kaiser Wilhelm Gesellschaft, founded the previous year.

Warburg's early researches with Fischer were in the polypeptide field. At Heidelberg he worked on the process of oxidation. His special interest in the investigation of vital processes by physical and chemical methods led to attempts to relate these processes to phenomena of the inorganic world. His methods involved detailed studies on the assimilation of carbon dioxide in plants, the metabolism of tumors, and the chemical constituent of the oxygen transferring respiratory ferment. Warburg was never a teacher, and he has always been grateful for his opportunities to devote his whole time to scientific research. His later researches at the Kaiser Wilhelm Institute have led to the discovery that the flavins and the nicotinamide were the active groups of the hydrogen-transferring enzymes. This, together with the iron-oxygenase discovered earlier, has given a complete account of the oxidations and reductions in the living world. For his discovery of the nature and mode of action of the respiratory enzyme, the Nobel Prize has been awarded to him in 1931. This discovery has opened up new ways in the fields of cellular metabolism and cellular respiration. He has shown, among other things, that cancerous cells can live and develop, even in the absence of oxygen.

In addition to many publications of a minor nature, Warburg is the author of Stoffwechsel der Tumoren (1926), Katalytische Wirkungen der lebendigen Substanz (1928), Schwermetalle als Wirkungsgruppen von Fermenten (1946), Wasserstoffübertragende Fermente (1948), Mechanism of Photosynthesis (1951), Entstehung der Krebszellen (1955), and Weiterentwicklung der zellphysiologischen Methoden (1962). In the last years he added to the problems of his Institute: chemotherapeutics of cancer, and the mechanism of X-ray's action. In photosynthesis he discovered with Dean Burk the I-quantum reaction that splits the CO2, activated by the respiration.

Otto Warburg is a Foreign Member of the Royal Society, London (1934) and a member of the Academies of Berlin, Halle, Copenhagen, Rome, and India. He has gained l'Ordre pour le Mérite, the Great Cross, and the Star and Shoulder Ribbon of the Bundesrepublik. In 1965 he was made doctor honoris causa at Oxford University.

He is unmarried and has always been interested in equine sport as a pastime.

From Nobel Lectures, Physiology or Medicine 1922-1941, Elsevier Publishing Company, Amsterdam, 1965
This autobiography/biography was written at the time of the award and first published in the book series Les Prix Nobel. It was later edited and republished in Nobel Lectures. To cite this document, always state the source as shown above.

Copyright © The Nobel Foundation 1931
Posted by Unknown No comments: 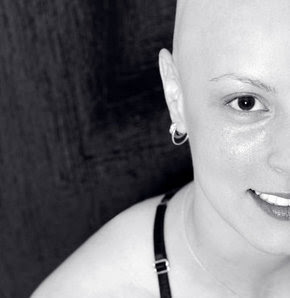